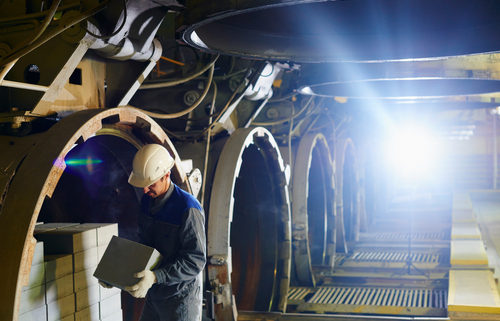 Heat waste is one of the biggest problems large companies face. Sometimes the leaking is so minimal it’s difficult to detect without the right equipment. Infrared thermography is essential in detecting heat loss coming from things like ovens, kilns and furnaces.This comes as a surprise to many companies, as some people think IR testing is mainly for moisture detection and electrical surveys. However, these surveys are incredibly accurate when detecting hot spots and even the tiniest leaks in equipment, potentially saving your organization tens of thousands of dollars annually.

This comes as a surprise to many companies, as some people think IR testing is mainly for moisture detection and electrical surveys. However, these surveys are incredibly accurate when detecting hot spots and even the tiniest leaks in equipment, potentially saving your organization tens of thousands of dollars annually.

When an IR thermography survey is conducted, the infrared equipment detects temperature differences in machinery and systems that could indicate heat leaks, clogged lines or other issues. Detecting these leaks will not only save money, but depending on the severity of the leak, could also help prevent a costly shutdown. A small problem now could turn into a larger problem later on, so any type of heat leak must be addressed immediately.

The best part about thermographic scanning is that nearly all heat sources and machinery can be scanned at one time. This means production doesn’t have to be interrupted and the scanning process won’t take long.

The bottom line: Companies can save money and resources by using certified thermographers instead of their own maintenance personnel to detect individual heat leaks.

Any time your company conducts thermographic scanning, you’ll likely find some areas needing to be addressed. Patching up the faulty equipment is just as important as finding the sources of the heat loss. The heat leaks could be the result of an insulation breakdown, for example. So if you would patch only the small portion of the machine where the heat leak is coming from, you’d be overlooking a larger issue.

Heat loss can come from a variety of sources, including excessive gear or bearing temperatures, insulation issues, moisture buildup and more. Finding the source of the issue and fixing it is the best way to save costs and prevent further issues from developing.

There are obvious cost consequences when your machinery is leaking heat. Ovens, kilns and furnaces produce heat at high temperatures, so even the slightest heat leak will cause the machines to work harder. The unnecessarily harder work means they are running less efficiently and wasting energy in the process.

A small heat leak could have a large trickle-down effect if not addressed promptly. The worst-case scenario is the furnace or oven breaks down completely, forcing your company to shut down a portion of the production process.

The importance of infrared thermography when looking for possible heat leaks can’t be overstated. Companies can’t afford to ignore signs of possible heat leaks, even if they seem minor when discovered.
If you’ve never conducted an IR test at your facility, now is the time. Don’t wait! Contact us to schedule an appointment.

How Infrared Thermography Can Keep Your Facility Cool This Summer 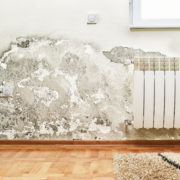 How Does Wall Moisture Develop? 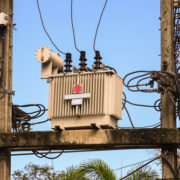 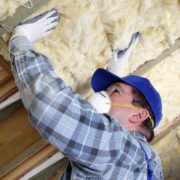 Could You Be Facing One of These Common Insulation Problems? 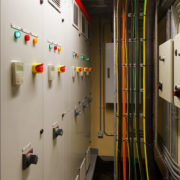 Covers and Panels: Should They Really Be Taken Off? 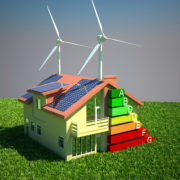 A Quick Guide to Building Envelopes 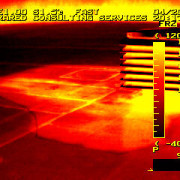 Why an Infrared Roof Moisture Survey Is Important
0 replies

Want to join the discussion?
Feel free to contribute!

What Happens in an Electrical Systems Failure
Scroll to top